What you believe directly influences how you overcome problems. You are an overcomer! Expect to experience that reality today.

Hey folks, it’s not all bad news out there! Believe for change. Believe for better. There is power in hope and belief.

Read about it here.

There ARE positive events occurring in the midst of the horrors. Change IS possible. Invest your belief toward positive change in Syria!

In June, 2014, I met with Dr. Ali Haidar, Syria’s Minister of National Reconciliation, in his Damascus office. An eye surgeon and leader of the SSNP (Syrian Social Nationalist Party, an opposition party within Syria), Dr. Haidar assumed position as Minister of Reconciliation in June 2012.

Eva Bartlett: What is ‘Mussalaha’ (‘Reconciliation’)?  How did it begin?

Dr. Ali Haidar: In February, 2012, the Syrian government changed the constitution, and in May Syria held Parliamentary elections. We, as an opposition party, joined the elections, because we believe that the solution is Syria is a political one, reconciliation between all Syrians…when there is talk between all Syrians.

After much discussion in Parliament, we drafted the paperwork requesting to start a Reconciliation Ministry. President Bashar al-Assad supported the idea, and the Ministry was established in June, 2012 when the President decreed the formation of…

Wondering how you can support and encourage Palestinians during this time of war in Gaza?

There are many options out there. So, whether you’d like a new ceramic bowl, an olive wood carving, or some beautiful earrings to give a friend…

Check out the links below. Let me know what incredible items you purchase! 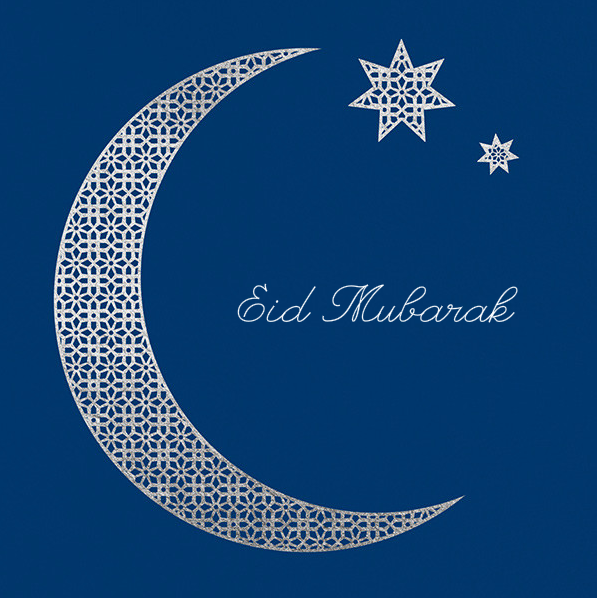 FILL 100 WATER BALLOONS IN ONE MINUTE!